Designer Radiators Direct is a company that provides lavish radiators for the design conscious person. At the same time, they also endeavour to provide functional designs at a lower price than most.

Designer radiators wanted to create a new demand for its products through the use of SEO, targeting several different keywords related to home design. Our challenge was to raise brand awareness of DRD, creating a desire in homeowners to have radiators fit the unique style of their homes.

Improve SEO campaign performance, so as to increase the number of users on the site, and the yearly revenue generated. 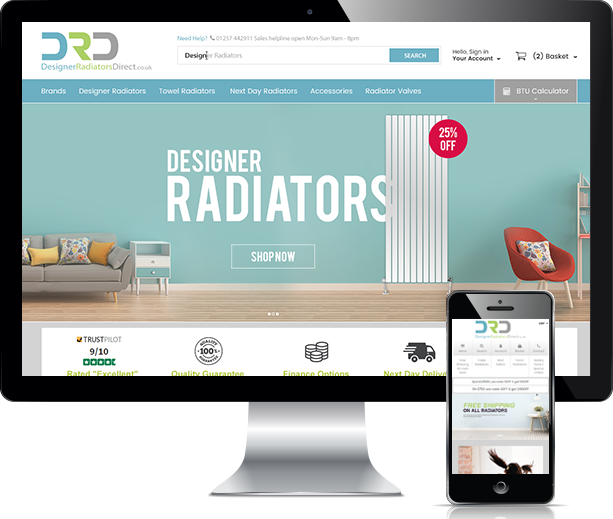 We targeted the bestselling radiators to our SEO campaign, planning our strategy with the optimal keywords while using links from niche related sites to boost the authority of the DRD brand. And in all the copy we used, we share the sentiment that designer radiators are supremely functional as well as being beautifully designed. 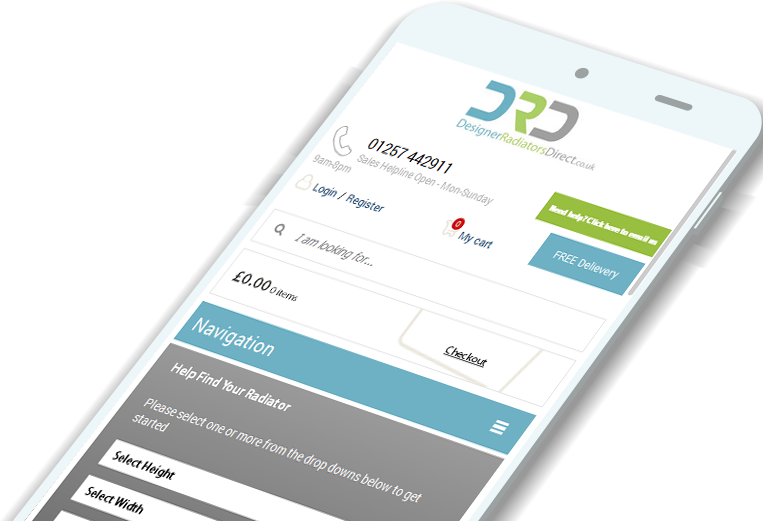