Study shows links are as important as ever for ranking well 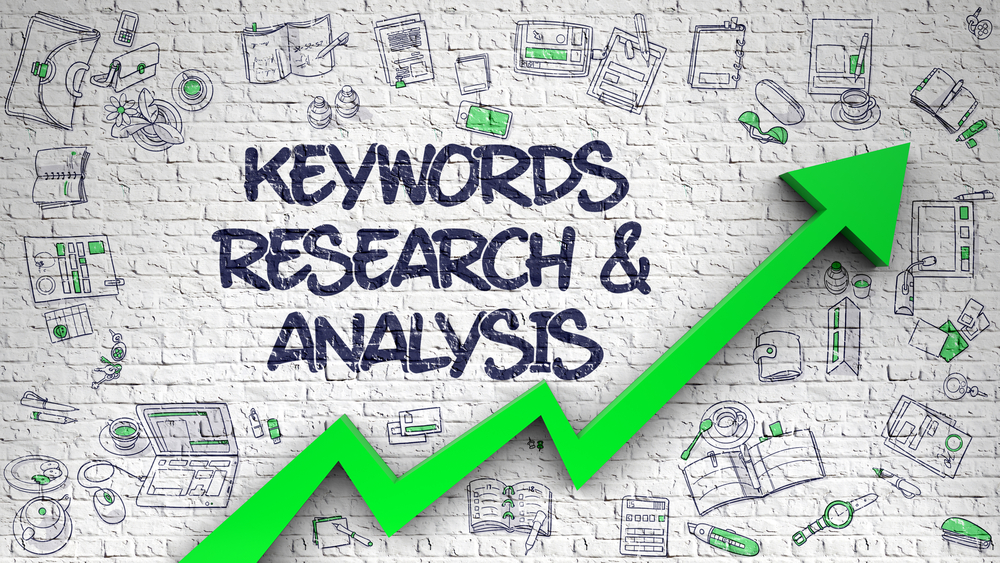 A new study which has been carried out for the third consecutive year to assess just how important links are for SEO and ranking well has just been released. The report, by Stone Temple Consulting, studied 6,000 queries and compared the results of this year’s findings with those of previous years to judge if links are more or less important as a ranking factor today.

The overall results of the report show that despite major algorithm changes and changes to consumer search patterns and SEO technology, links remain an important ranking factor. In fact, a data comparison between queries carried out in 2016 and 2017 shows that there has been no degradation in the importance of links.

The report shows that relevance and content continue to be important factors but, links are the third part of the triangle when it comes to determining ranking. Keyword research analysis might show that a page should rank for a certain team. However, that doesn’t mean the quality of the page is that high. If the quality of the page is high and keyword research analysis has been carried out correctly, the page should rank highly.

Experiments carried out by the report authors however found that links were the crucial third element and there was a big difference in ranking position when links were also factored in to the mock Google ranking algorithm used in the report.

If you have worked with an SEO agency previously, your links should be highly relevant and of a good quality. Google’s Penguin algorithm, which was first deployed in April 2012 was designed in part to tackle link spam. The search engine coupled this with manual penalties and in 2016, Penguin 4.0. During this period, those using underhand or spam tactics to acquire links were targeted and many sites penalised for poor link profiles. The fact that Google was specifically targeting links lead many to believe that they were losing their value as a ranking factor.

The new report argues that this is not the case, stating that Penguin is so effective at disregarding spam links, sites were no longer punished for having poor links within their overall link profile.

Why are links still valuable?

There are a number of reasons why links are valuable. The Stone Temple Consulting Report summarises them as:

Investment: Links require an investment of time and money to accrue. You might appoint an SEO agency to build links for you or, you may acquire them organically over time. However, they are harder to come by than social signals for example, so the material investment makes them more valuable.

Endorsement: A link is effectively an endorsement. It’s a recommendation that the reader go to the linked page.

The 3 Google Analytics Reports You Can’t Live Without