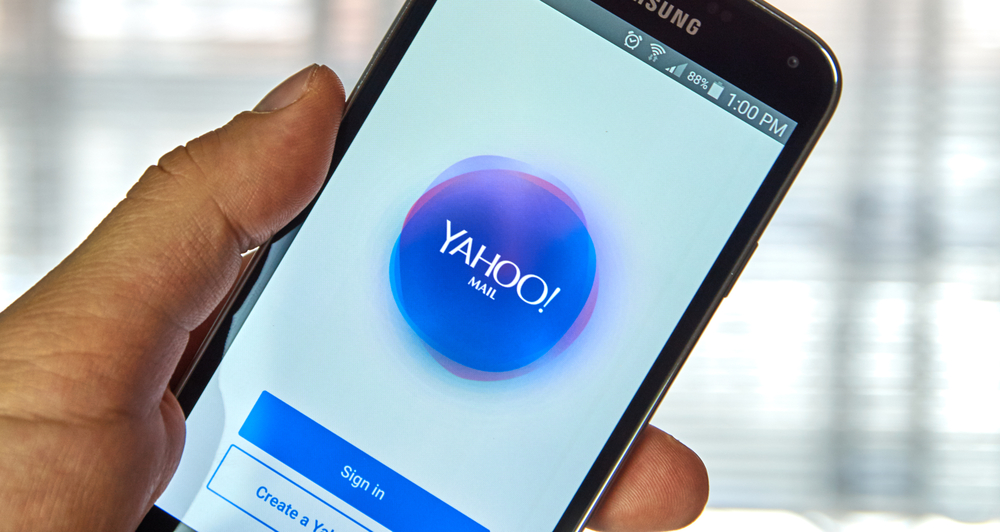 In the battle to become the top search engine, the general consensus is that Google is the big winner across the board. Ranking in Google search remains a top priority for companies across all sectors, and SEO-practitioners almost invariably prioritise visibility in Google when compiling their strategies. 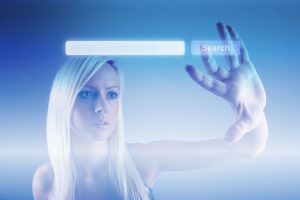 So this begs the question – how relevant are Yahoo and Bing today, and do they still matter to modern marketers looking to gain any advantage in their search engine marketing efforts?

Why Bing is Growing in Relevance

It’s still not a household name, but that certainly doesn’t mean it’s irrelevant. Many users seem to utilize this search engine unknowingly. As one of the world’s largest search engines, Bing is owned by Microsoft and available in 40 different languages. Bing’s market share worldwide is growing at a faster pace than Google, so whilst still comparatively small, it is still a relevant concern for SEO-centric marketing activity.

Following the launch of Windows 10, Bing gained 0.2% of Google’s search share, due to the simple dominance of Microsoft’s numerous products and partnerships with Bing as a central component; all of these help them to gain crucial market share. If Bing is able to capitalise on its partnerships and presence, it could feasibly become a more dominant presence in the search engine landscape.

You’d be wise to factor Bing into your search engine marketing activity, even if Google remains your primary focus.

How Yahoo! Search Could Be Bouncing Back

Competition in search engine terms is fierce, and even former pioneers of the field are unable to rely on past glories. Once one of the major players in the world of online search, Yahoo’s dominance has been on the decline for a long time, but that’s not to say it can be entirely ignored as an online search portal.

Since 2015, Yahoo has been the third largest web search engine, with around 12.8% market share. It now utilises Bing’s search algorithm, providing more crucial links for Bing’s already impressive repertoire of partnerships. Yahoo has a very large audience amongst mobile users – big news in an increasingly mobile-led search environment and something to pay heed to when considering your search engine marketing strategy.

However, despite Yahoo’s gradual resurgence as a valid competitor to Google, the company still has a very long way to go before it becomes anywhere near as as relevant to search engine users as it once was – its current strength and potential lies more in areas outside of search, though that is not to say things will always stay that way. Search is a difficult aspect of online marketing to predict, and for now, its important Yahoo isn’t dismissed by marketers.